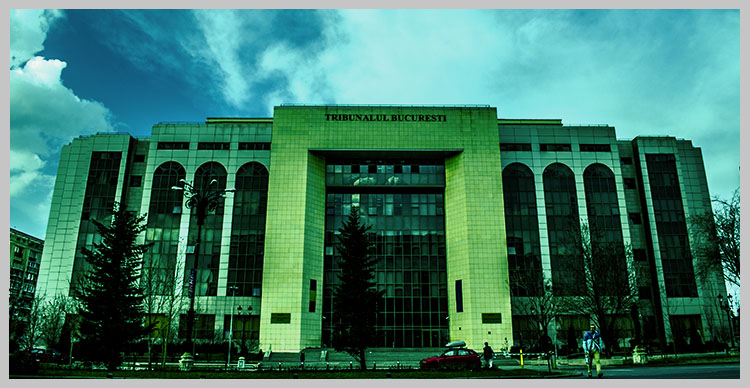 For victims of serious human rights abuses ICAR is implementing a strategic litigation project aiming to test the Romanian judicial system in dealing with such cases.

ICAR also offers legal counseling and representation in court during the asylum procedure for asylum seekers that have been subjected to torture and ill-treatment in their country of origin.

Documentation of alleged cases of torture and ill-treatment

ICAR also provides medical examinations and certificates (somatic, psychiatric and psychological reports) documenting physical and psychological consequences of trauma (i.e. torture and other cruel, inhuman or degrading treatment or punishment). Examinations are scheduled / reports are issued upon request of clients’ lawyers, other NGOs or the Court.

Most of the reports ICAR issues are used as supporting documents in national courts to the asylum seekers’ claims during the judicial phase of the asylum procedure. ICAR also provided psychiatric and psychological reports for use in international/ European courts (i.e. in 2009 ICAR’s 67 psychiatric reports and 73 psychological reports were used by the “21 December 1989” Association – association of Romanian victims of the December 1989 revolution – in their case against the Romanian state at the European Court of Human Rights).

According to time availability, ICAR can provide medical evaluation and certification (somatic, psychiatric and psychological reports) to other interested parties. For more information and appointments: tel. 0040 21 321 22 21, e-mail icar@icarfoundation.ro.