Romania condemned at the European Court of Human Rights 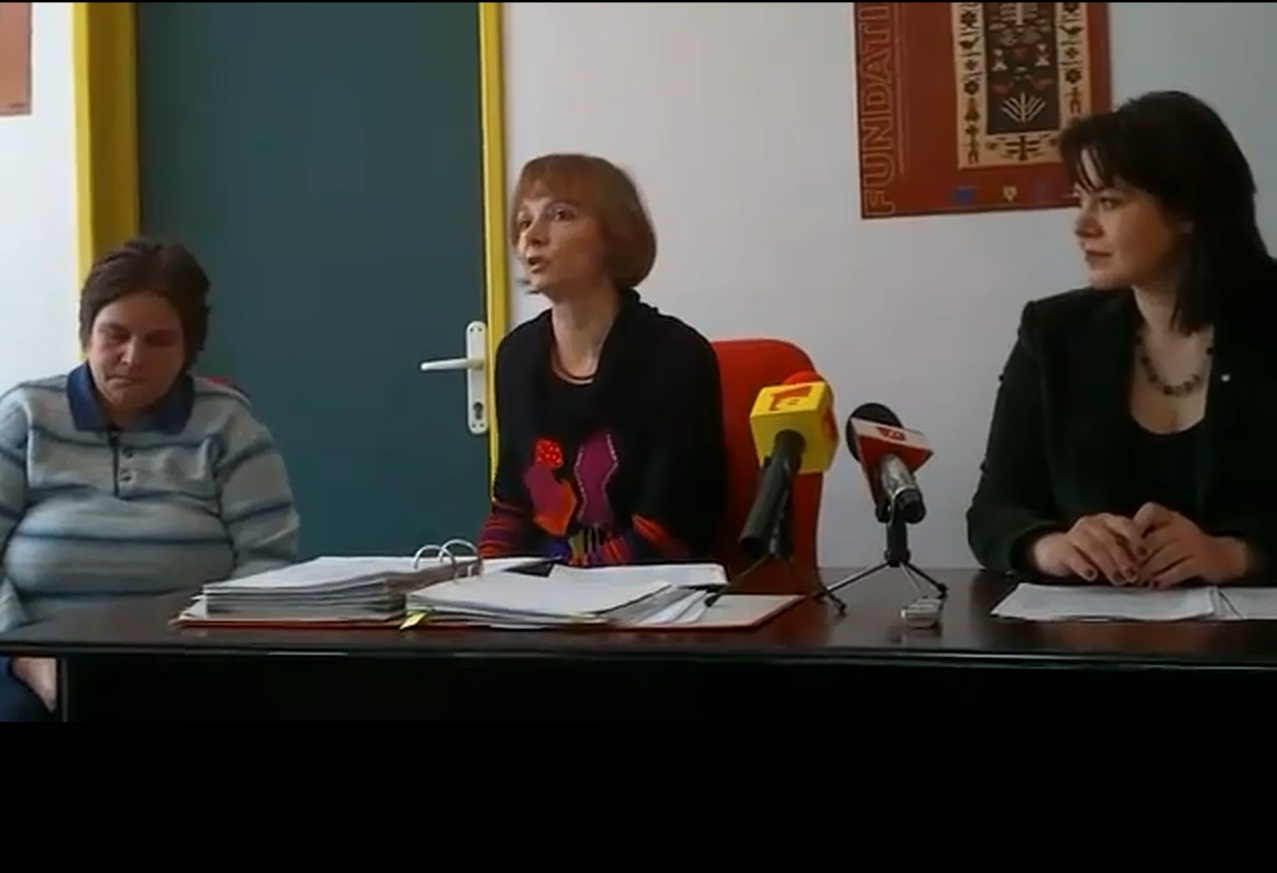 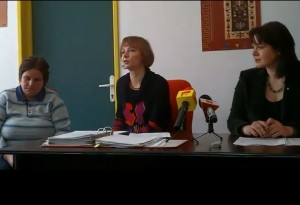 ICAR Foundation announces the decision of the European Court for Human Rights in the case of Iorga and others against Romania (application no. 26246/05) on 25 of January 2011:

Romania is condemned for violation of article 2 of the European Convention of Human Rights (right to life) because of lack of authority in protecting the applicant’s life and because of the absence of an effective investigation of his death.

The case refers to the death of Iorga Mihai, 32 years old, in the arrest of Prahova County Police as a result of the savage beatings of other inmates (March 2002). Iorga Mihai was serving a 40 days jail sentence for non-payment of a misdemeanour fine of 80 RON (aprox.  20 EUR).

After exhausting all domestic judicial remedies, on 14 of July 2005 ICAR Foundation lodged an application to ECHR in the name of the Iorga family (Banica, Nicolae and Elena – father, brother and sister of the deceased).

The Court has also disposed that the Romanian authorities pay the family 35.000 EUR as moral damages and 3.600 EUR as legal expenses.

More on the case and the Court’s decision will be offered during the press conference (27 of January 2011, 12:30 pm, at ICAR Foundation premises) by Dr. Camelia Doru who coordinated the legal team in the case, Mrs. Diana Dragomir, the lawyer who presented the case at the ECHR, and members of the Iorga family.

You can read the entire text of the decision (in French) HERE.