RFI: Romania joins the approach of establishing an International Criminal Tribunal for Crimes of Communism

In a response to a request of RFI, the Romanian Ministry of Justice announced that ” it joins the approach of Estonian Minister of Justice aimed at setting up a special institution for investigating communist crimes”. The initiative was launched last year in Tallinn, where many Central and Eastern European countries were asked to investigate the crimes of communism in Europe in order to avoid lack of mechanisms for investigation nationwide. 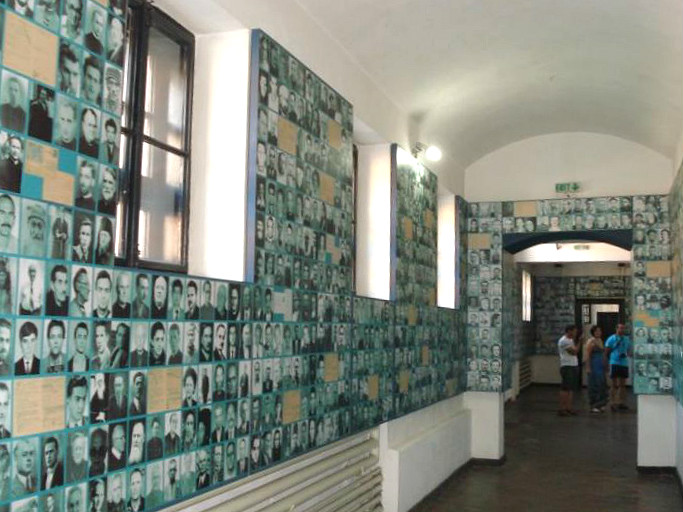 The press release issued to RFI specifies that “the Ministry of Justice has already made a request in a letter addressed to the national Institute for the Investigation of Communist Crimes and the Memory of Romanian Exile (IICCMER) on December 11th, 2015. In this letter, given the considerable expertise that IICCMER has in this area, and a multidisciplinary approach to the issue, the Ministry of Justice asked IICCMER to name a representative for initiating a dialogue at expert level”.

According to a letter sent by IICCMER to the Ministry of Justice on January 20th, 2016, the Institute has nominated Catalin-Nicolae Constantinescu to continue the dialogue on this topic.

Several Central and Eastern European countries have joined an initiative launched by the Estonian Minister of Justice aimed at setting up a special institution for investigating communist crimes. The approach was launched at the Conference in Tallinn on August 23rd, 2015, commemorating the victims of crimes committed by totalitarian regimes. Romania was not represented at the political level in this event, but a dialogue on this issue was initiated late last year by the Institute for the Investigation of Communist Crimes and the Justice Ministry.

According to the Ministry of Justice in Bucharest, “the initiative of Estonia starts from the premise that, at present, the competence of supranational courts does not include the investigation of past crimes committed by communist regimes and, therefore, it is estimated that it is necessary to explore possibility to establish such institution (institution of Justice for Communist Crimes)”.

ICAR Foundation has publicly expressed its support for the approach of establishing the International Tribunal for the Investigation of Communist Crimes, a proposal that it considers an act of justice and respect towards the victims of totalitarian regimes, including those of the Romanian regime prior to December 1989. More details here.

With ICAR Foundation, 19 refugees have received emergency financial aid
Health services for the improvement of reception and residence conditions for asylum seekers in Romania